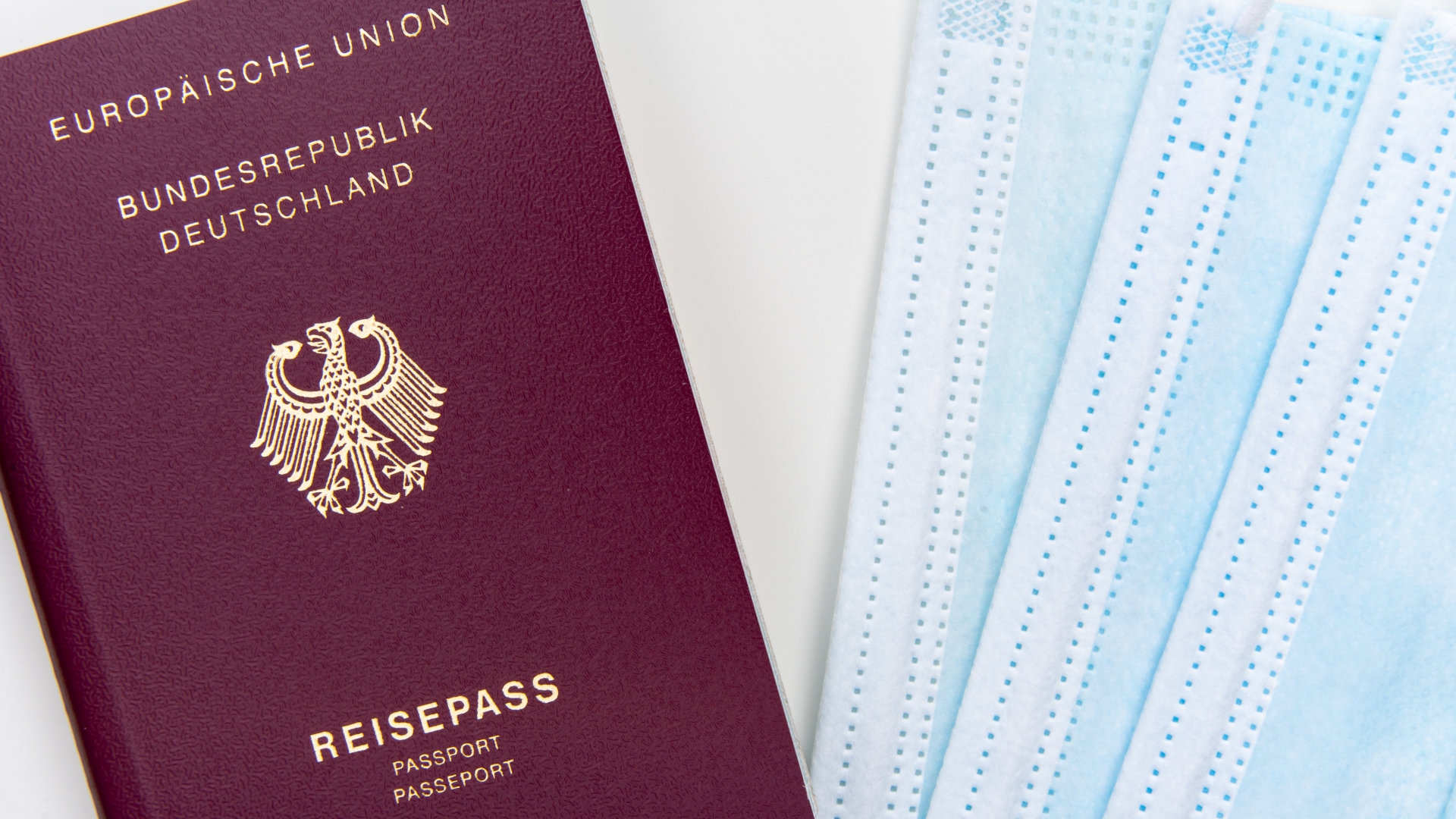 Vaccination passport, what it is and how it could allow us to travel again.

The European Commission has announced the introduction of the digital green pass, to help europeans to travel.

The President of the European Community, Ursula Von Der Leyen, announced earlier this month the EU's green light to the Digital Green Pass, the vaccination passport that will allow European citizens, safeguarding their privacy, to return to travel to Europe and the world.

How will the vaccination passport work?

The Digital Green Pass will provide proof of vaccination against covid-19 and/or contain reports of all the results of the coronavirus-related tests for the unvaccinated, and information on who has recovered from the virus.

The President assured that the new document would respect data protection, security and privacy and facilitate the lives of Europeans by allowing them to move safely in the EU or abroad, for work or for tourism.

The Green pass should be ready before the summer.

What happens in countries outside Europe?

Several countries are experimenting solutions to enable their vaccinated citizens to travel abroad, specially to be able to achieve a certain recovery in the economy.

China has already announced the establishment of a vaccination passport; The United States and Great Britain, India and some Gulf countries are also close to giving permission to leave their borders, while Australia has announced that it will reopen its borders only in 2022.

Of course, the effectiveness of these initiatives will depend on the acceptance of this type of document by the receiving countries.

What is the position of the European countries?

The countries of southern Europe, whose economies depend heavily on tourism, support the idea.

The first country to take initiatives towards a vaccination passport was Greece; The Government of Athens has not only concentrated the vaccination campaign on the islands, which have always been destinations for European and non-European tourism, but is also having bilateral agreements with other countries, including non-European countries, to allow vaccinated people to travel to Greece without being restricted. An example of this are the negotiations with Israel, which should allow vaccinated Israelis to enter Greece freely.

But Spain, Portugal, Malta, Cyprus, Belgium and Hungary are also among the most enthusiastic supporters of the initiative; In Sweden and Denmark, Estonia and Poland, on the other hand, various solutions are being tested.

France and Germany, who were not initially among the supporters of this initiative, seem to have changed their attitude. In fact, the German Chancellor, responding to a question on vaccination passports, said that "everyone has agreed that we need a digital document that certifies the vaccine" and that it must be homogeneous and compatible in the various European countries, but for Germany and France it remains essential that the unvaccinated are not discriminated.

The situation in Italy.

Italy is also moving in Europe.

The Italian tourism sector, like that of other southern European countries, has been severely affected by the Covid-19 pandemic and its consequences.

This is precisely why Minister Garavaglia underlined the government's commitment to the health, economic and social challenges facing Italy.

And as far as the green passport is concerned, it has focused on the importance of protecting the unvaccinated and arriving at common solutions within the EU.

Meanwhile, there are regions such as Sardinia, the only white region (with the lower level of alert) in the country, which since the beginning of the month have established a control system, in ports and airports, which allows access to the island only to the vaccinated or to those with a negative PCR. A strategy that is allowing the resume of tourist traffic on the island in view of the summer season.

And even in Sicily those who arrive without a certificate of vaccination must undergo a PCR.

In view of the summer season, we are thinking of actions of this kind that will help to protect citizens and to restart the tourism sector, which has been hit by the worst crisis in its history.

There are a lot of doubts and uncertainties, and not only because the situation of vaccination campaigns is not homogeneous in the various countries.

Certainly, the introduction of the vaccination passport is an excellent solution to allow the resume of tourism activities and the movement of people among countries, at the same time there has been a fear of discrimination against those who, even if they want, cannot yet be vaccinated, because not included into the categories chosen by the various countries, or who cannot get vaccinated for health reasons.

In addition, the virus is totally new and unknown so we do not have enough data on the duration of immunity provided by the vaccine, as a result we cannot be sure that a vaccinated or cured are at zero risk.

Precisely for this reason in some countries, Israel for example, the vaccine is considered effective for six months, in order to be able to review the data and make new decisions.

What Europe's position is in this respect is not clear yet.

What about boat holidays?

Waiting for an improvement of the situation the boat holiday remains one of the safest options!

Renting a boat for holidays allows you to visit beautiful places but also to experience the holiday with distancing and safety.

Lulled by the sea, relax in the sun, away from the crowds and safe from any possible contagion.

Already in the difficult year that we left behind the boat holiday was among the most chosen by the Italians, a trend that had already begun a few years ago, but the emergency of the pandemic tripled the requests.

Thanks to the Boatsandgo platform it is possible to compare prices and types of boats; just refine your search according to your preferences and within seconds hundreds of charters and boat rental sites will be analyzed to find the right boat at the right price