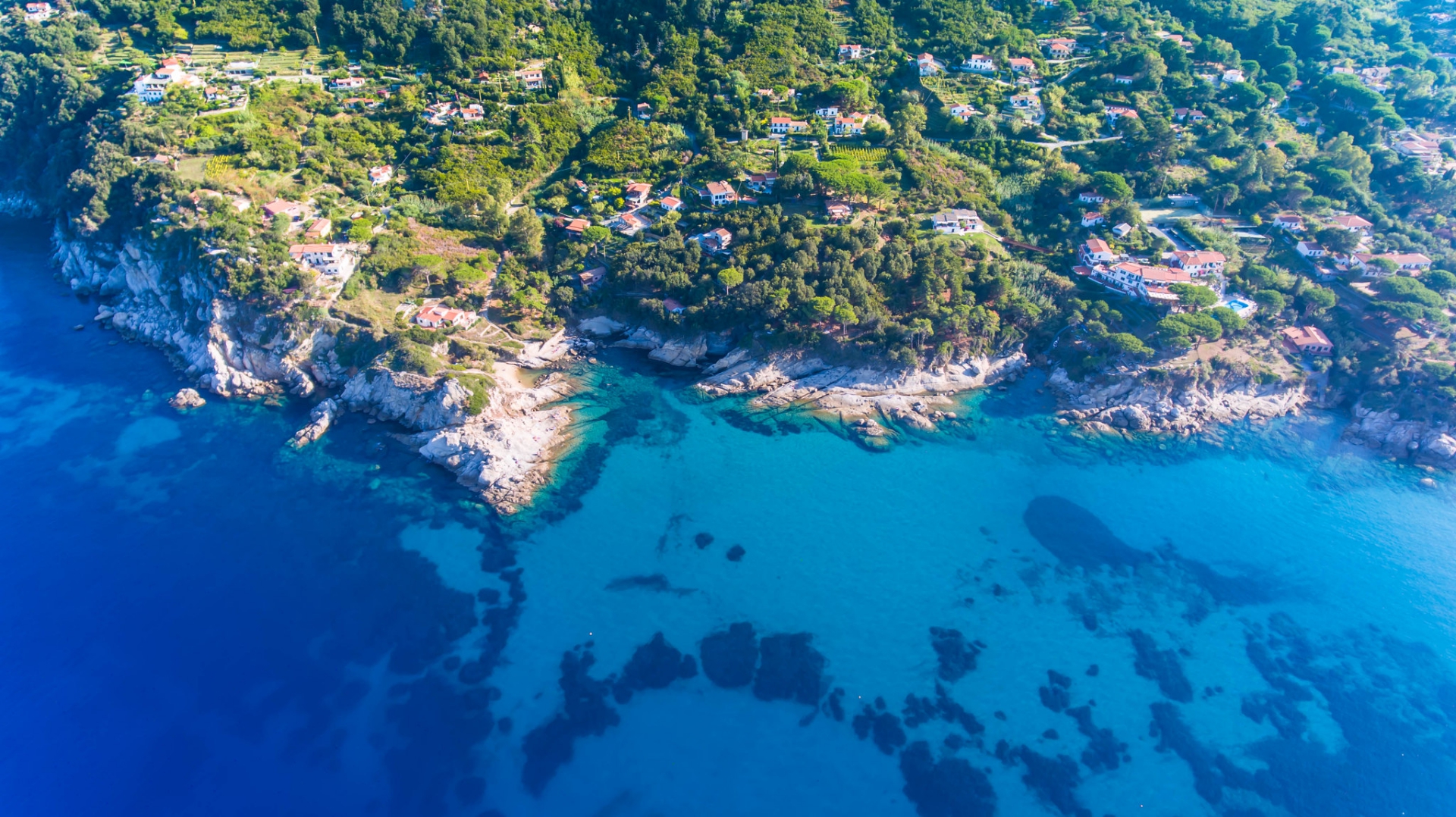 The example to follow is Greece, conducting mass vaccination campaigns in small islands to restart tourism.

The Italian Government's plan would be ready; According to Tourism Minister Garavaglia, the project may cover islands that have organizing plans and protocols for emergency management and that have adequate health facilities, such as ICUs in hospitals.

Islands in themselves are places where access control is obligatory, so health control of ports and airports could also be easier.

The keystone of this plan should be the Johnson&Johnson vaccine which, with its peculiarity of being single-dose, would streamline procedures and organization for the administration of vaccines.

This plan is expected to start at the end of the month, although some of the islands are already well on the way with the immunization plan in the hope of restart tourism.

Among them the islands of the gulf of Naples.

Already in recent months we have seen the initiatives of Sardinia and Sicily, which had made rapid testing mandatory in ports and airports, although especially in Sardinia the reopening caused a new wave of infections that from a white area (low risk) brought it back to the red zone (maximum risk). At the moment the two largest islands have uncertain situations, the two governors, Solinas and Musumeci were the authors of a joint letter addressed to prime minister Draghi in which they called for the two largest islands in the Mediterranean to be included in the government plan.

While the islands of Sicily, such as the Aeolian Islands, the Aegadi Islands and the others would rightly fall under the government plan.

Elba and the other islands of Tuscany.

The vaccination campaign of the Tuscany region in the archipelagos and on the major island should concern about 35 thousand people of which 32 thousand insist on the island of Elba; it is expected to vaccinate the entire population by May to make the Tuscany islands safe for tourists and their inhabitants.

But not all regional Governors have the same positions and some of them oppose the project. The controversy erupted after the statements of the Governor of Emilia Romagna who said he was against the initiative. According to Bonaccini "there can be no privileged tourist areas at the expense of others" and "rather the government must work to get as many doses as possible to vaccinate as soon as possible and push for the vaccination passport, with equal rules for everyone at European level".

Other governors have also followed in this position, such as President Zaia who declared "our island is called Veneto".

The newly elected President of the Conference of Regions, Massimiliano Fedriga, also spoke on the subject, who specified in an interview with RaiNews24 "at this moment we must show the country that there is fairness. Do not create social tensions, but give the same rules everywhere. The less disparity there is, although not everyone will be satisfied, the less tensions there will be."

The vaccination passport: what it is and how it should work

Tour operators are betting on the so-called "green pass", the vaccination passport that could allow, at least within the European Community, to move and travel with some security.

The "green certificate" could allow those who have already obtained vaccination against Covid-19, have already had the infection and have healed or tested negative, some freedom of movement.

It should be available from June; it will be in digital or paper format and in both cases, it will work through a QR code and indicate the status of individual subjects from a pandemic point of view:

-if a person is vaccinated and with what type of vaccine;

-if a person is not vaccinated, the result of the last test attesting to negativity;

-if a person has antibodies due to a past infection.

The aim is to restore circulation in a safe and responsible way and to raise the fortunes of a sector such as tourism, which has been severely affected by the pandemic.

To read an in-depth look at the vaccination passport this is the link: