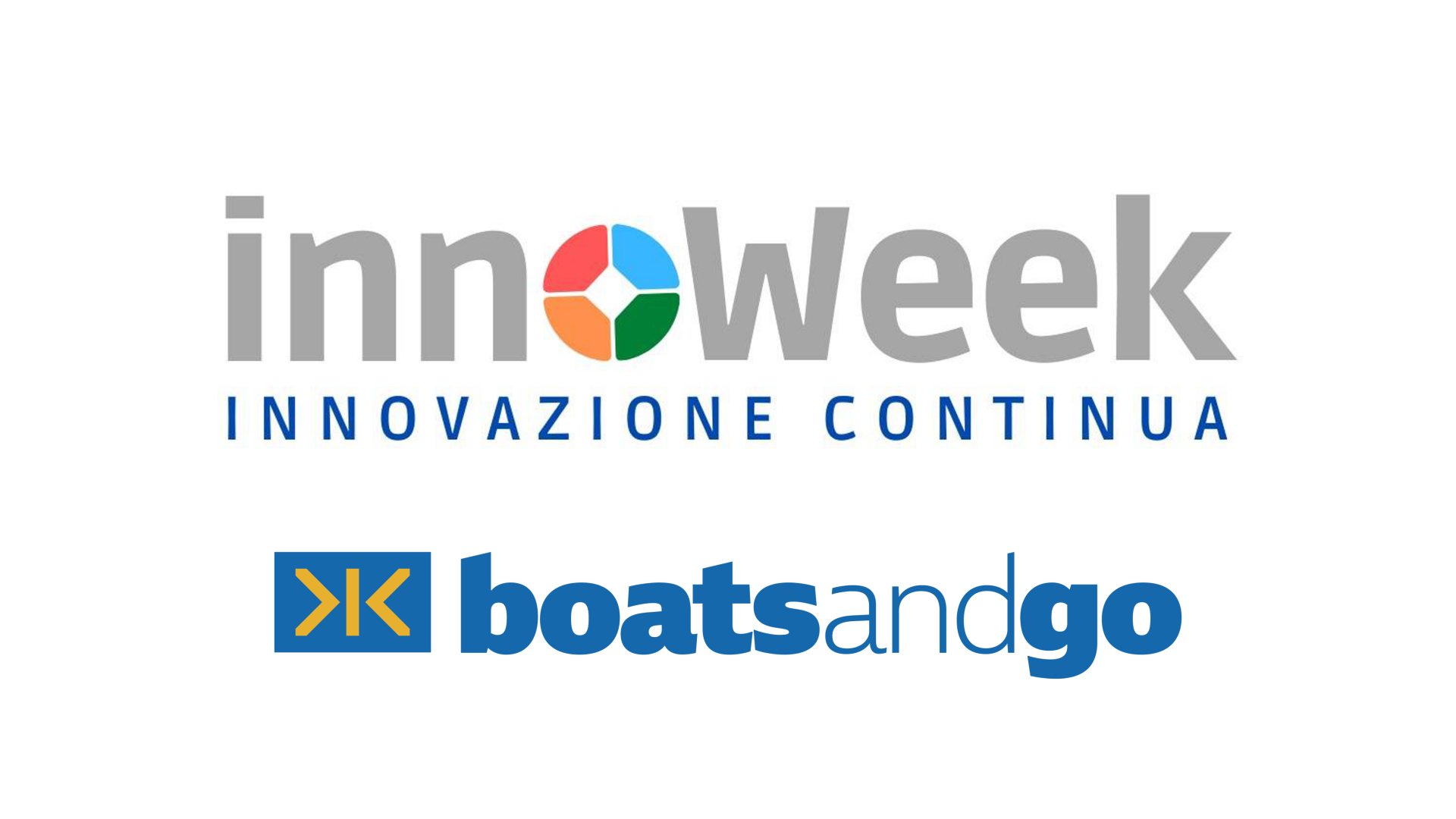 Innoweek: the week dedicated to innovation!

A week entirely dedicated to social and technological innovation, planning and training.

From 4 to 10 July, in Calabria, the Innoweek event focused the attention of companies, public and private bodies, citizens and startups on a very topical issue: innovation.

Promoted by the Reboot association and its numerous partners, the initiative was, during the first week of July, an opportunity to bring together the many players from worlds that often travel parallel: subsidized finance, training, SMEs, mentors and galaxy investors.

Preferring Girifalco as the venue for this very interesting week was a courageous choice; not only Calabria, a region that, despite the liveliness of the social fabric, often remains on the sidelines of this type of event, but the province of Catanzaro!

Girifalco is located in the center of the Catanzaro isthmus in that area of Calabria where the two seas, the Ionian and the Tyrrhenian, are separated by just about thirty kilometers , the narrowest point of the Peninsula. And this is one of the reasons why this country was chosen to host the initiative, that is a place that for millennia has been a crossroads of encounters and knowledge: the point where people, languages and cultures have always met.

To welcome and follow the initiative there was no lack of local institutions starting from the mayor, Dr. Cristofaro but also the chosen location , Palazzo Ciriaco- DeStefano made the difference, a splendid stately home which, after alternating events, has recently been restored and made available to the community.

Not to be overlooked is the fact that Girifalco is located a few kilometers away from the airport, the railway station and the Lamezia motorway exit.

Reboot Association and the Partners of the initiative

The Reboot Association https://associazionereboot.wordpress.com/ organized and promoted the event.

Born from the decision of some professionals to team up to carry out innovation projects together in Southern Italy, creating connections between individuals and associations that deal with innovation, both social and technological.

In the words of the president Angelo Marra we can read farsightedness and vision: "we decided to combine the initiatives that before the pandemic we carried out in several days, in a week to discuss how innovation can help the restart in the most important sectors of the 'Italian economy, agriculture and tourism, which constitute the made in Italy brand increasingly desired by millions of people around the world ”.

Several partners were called to collaborate, actors at different levels of innovation, associations and institutions, realities such as incubators and accelerators, the world of subsidized finance.

How the event was organized

The days that followed had a central theme that was deepened thanks to the interventions of the representatives of institutions, associations, journalism and the business world.

• 7 July - the "expressed" potential of the South this day also saw the third stage " ReteIn TecnologiaSud ", an event dedicated to the Associations that do, in fact, innovation in the South.

• On 8 and 9 July - Post-Covid Tourism and Agriculture for the new scenarios, the startups in the sector ventured into the pitch competition for access to the Sunday final.

• 10 July - final day of the initiative and the Startup competition.

The last three days of this full-bodied week saw startups as protagonists with the fifth edition of the SpinUpAward, a startup competition dedicated to companies that deal with traveltech, foodtech and agritech.

On the first day of the event, after the preliminary selections, 16 companies from all over Italy arrived and presented their innovative projects.

The startups selected on Friday (traveltech) and Saturday (agri & foodtech) had access to the final.

Ex aequo winners of this edition were SQUP (www.squpgelato.it) which creates an innovative lactose-free and gluten-free ice cream and Elaisian (www.elaisian.com) with its precision agriculture project for vineyards, olive groves and almond groves.

These two companies were awarded the Gianandrea Ferrajoli prize , dedicated to the Calabrian entrepreneur, innovator in the field of logistics, who died prematurely, who has been a strong supporter of this initiative over the years.

Ex equo also for the third place with Pemcards (www.pemcards.com) app that transforms photos on the smartphone into postcards to be sent all over the world and Flaamy - innovative bio - burner with high energy saving.

The other startups finalists

To complete the list of startups that have had access to the final phase and that for some points have not been awarded there is Artplace innovative startup that aims to digitize and make accessible museums, archaeological sites, villages and places of culture in general (www. artplace-museum.com) and which aroused a lot of interest from investors and institutions.

Local administrators, representatives of institutions, experts, teachers, entrepreneurs and journalists, all agree in decreeing the success of this beautiful but above all concrete initiative, an opportunity for discussion and networking in which it was possible to talk about the present but above all about development prospects for businesses and territories.