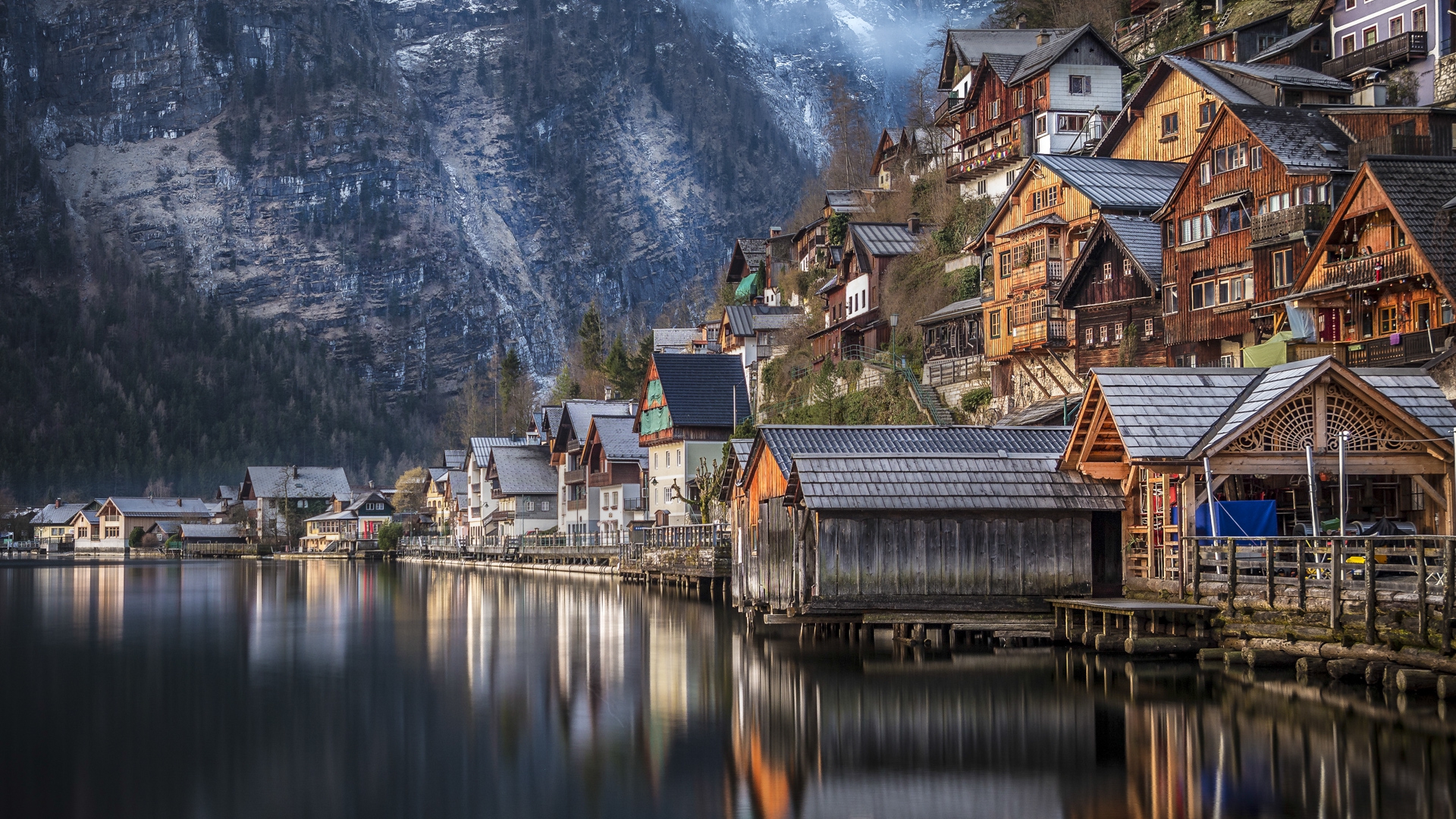 The most beautiful villages that you can visit by boat!

Eight villages, among the most beautiful in the world, to be known by renting a boat.

A few days ago, the Road Affair magazine (www.roadaffair.com) has drawn up a special ranking naming the 25 most beautiful villages in the world.

During this difficult time, due to coronavirus emergency, those small villages drove tourism industry. Let’s see together the ones where it’s possible to rent a boat in order to visit those villages in the most suggestive way, from the sea!

At the top of the ranking of this prestigious magazine, the Popeye Village. It is located in Malta, in the beautiful Anchor Bay, it is also known as Sweethaven Village.
Popeye Village has a curious history, in fact, it was built in 1980 as a set to host the filming of the cartoon movie character played by Robin Williams. After filming it was not dismantled and today it has become an important tourist destination. It offers attractions of various kinds, projections and a museum. But the most interesting thing is that visitors can easily rent a boat and enjoy the wonderful bay of Anchor seen from the sea. Renting a boat in Malta with Boatsandgo is simple and widespread, some ideas at this link:

In the fourth place we find the Cinque Terre, in Italy, more exactly in Liguria: there are 5 ancient fishing villages characterized by colorful houses and steep terraces overlooking the sea.

As we read in the magazine “Le cinque Terre is the name given to several fishing villages that boast beautiful coastal and mountain paths and wonderful classical architecture … they offer a timeless charm and the feeling of Italian authenticity with its rugged coastline and romantic city area”.

Riomaggiore, with its ancient origins dating back to 1200, boasts fourteenth and fiftheenth-century monuments of considerable interest and breathtaking views.

Manarola, with its tower-houses and the fourtheenth-century church of San Lorenzo.

Corniglia, that is the only village in the Cinque Terre not to be set on the sea, with its typical houses and the church of San Pietro (14th century).

Vernazza, that is considered by many the most evocative of the Cinque Terre and its origins dating back to 1080.

Monterosso al mare, the largest town of the Cinque Terre but also the oldest (1056 AD) and boasts monuments of undisputed beauty, such as the fourtheenth-century church dedicated to San Giovanni Battista, the Fleschi castle and the monastery of San Francesco.

Oia classified in the sixth position, known as the most beautiful village of Santorini in Greece, from where you can enjoy an amazing view of both the volcano and the bay. The village has narrow alleys, the ruins of the Venetian fortress and, finally, shops, museums, and unforgettable views.
Tenacious is the attempt not to succumb to mass tourism (as happens in other parts of the island) and to keep its charm intact. Renting a boat to get to know Oia and the other villages of Santorini is cheap and easy, and you can find some ideas in the link below:

In the twelfth place we find the port of Reine, in Norway, a fishing village that seems to emerge from a fairy tale, surrounded by the fjords of the Lofoten islands, specifically on the island of Moskenesoya.

It is considered the most beautiful village in Norway and it is visited by thousands of tourists every year.

In the thirteenth place, the village of Sidi Bou Said, in Tunisia, is a riot of colors: the white of the houses, the blue of the shutters and the fuchsia of the boungainvilleas. With its happy location on the Gulf of Tunis, the views are breathtaking at every corner, a small village of rare beauty that has fascinated artists like Henri  Matisse, Simone de Beauvoir, Oscar Wilde, and Paul Klee.

The island of Burano, one of the most enchanting islands of the lagoon of Venice, in Italy, is at the sixteenth position of the ranking. As claimed by the magazine “Burano, the island of lace, is considered one of the most colourful cities in the world. Its colours highlight the small village it brings out an almost tropical atmosphere to the northern Venetian Lagoon.
This small island and its unique town are surrounded by emerald green water channels, houses loaded with charm, a 17th century bell tower and the lace work that Leonardo da Vinci had on the island in the 1400s”.

In the twenty-first position we find the village of Gasadalur, on the island of Vagar, in the Faroe Islands, Denmark. Until 2004, the village couldn’t be reached by car, so you had to decide if you wanted to go by boat under the cliff and then climb, or to follow the path from the nearest village and climb a mountain of 2000 meters! The views are breathtaking the landscapes are spectacular.

In the northeastern part of England, in the county of North Yorkshire, on the North Sea, the village of Staithes ranked 25th. A village close to the highest in the north of England, famous not only for its views but also for having seen Captain Thomas Cook grow up.

Renting a boat to get to know some of the most beautiful villages in the world will make you live a unique and unforgettable experience, because it will allows you to visit wonderful places from a privileged point of view: the sea.