A great innovation has arrived in the panorama of the nautical world apps: ShoreView!

ShoreView is the virtual skipper that follows you everywhere for an AR sailing holiday.

This innovative app, ShoreView, is the only one that has been able to implement Augmented Reality at sea to show users both what he sees and what he does not see in real time.

It is the friendly and reliable voice that warns you of the dangers and that discovers and selects the best of the coastline, as if you always had an expert skipper whispering in your ear. 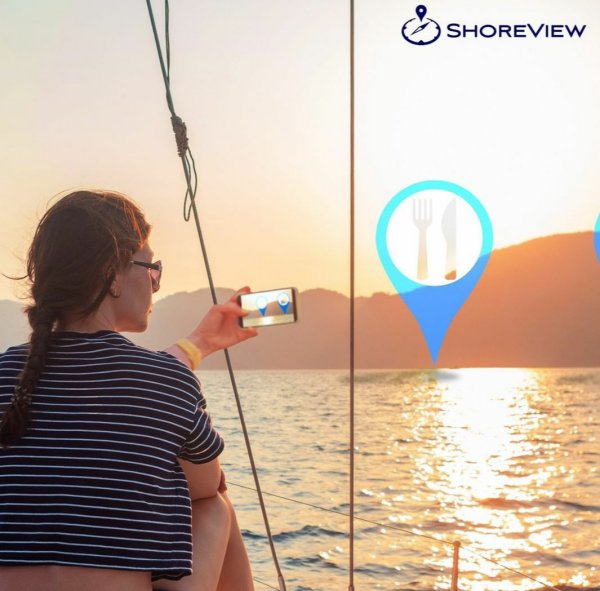 Who came up with the idea?

The idea came from one of the co-founding partners, José Manuel Arnaiz (founder of Jazztel, among many other companies) when he was sailing out of his comfort zone and realized that there was no visual solution to help him find the match between the current 2D navigation maps and his real vision.

He was unable to take any visual reference or be to locate any particular destination on the horizon. 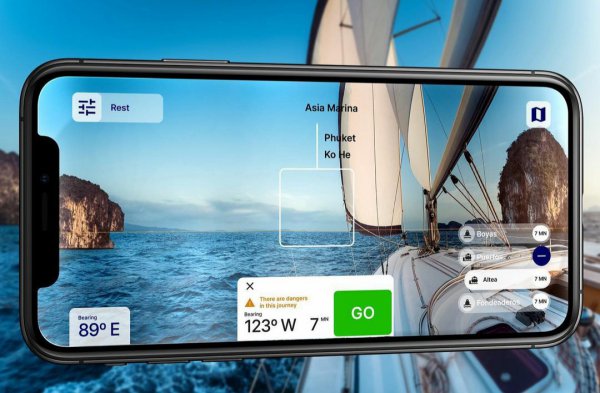 How does it work?

All you have to do is look at the horizon through the screen of your cell phone and this revolutionary augmented reality application will highlight what you can see in front of you and how far away it is.

In addition, if you place the mobile horizontally, on the palm of your hand, you can position yourself and see the points of interest that you have pre-selected displayed on the mapping; which, by the way, has been provided by the prestigious Imray, awarded on several occasions as the best paper mapping worldwide.

But the most important thing is... it works without coverage! 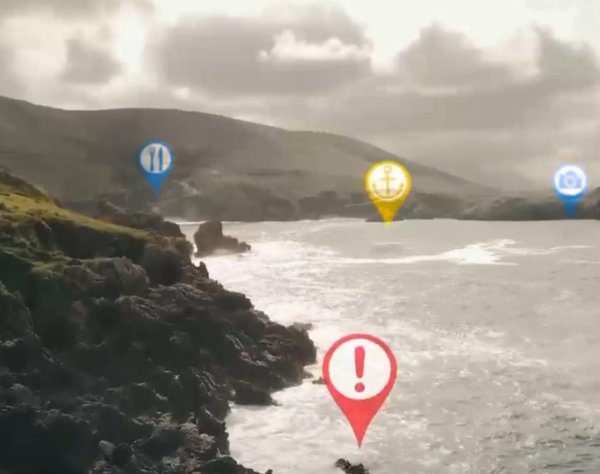 They say that Shoreview is "the skipper whisperer", especially to the most novice skippers, because from now on they will always have by their side a technological ally, that will provide them security and the best advices to go to sea well accompanied and return home in love.

Because Shoreview not only shows you where the dangerous rocks are hidden, but also selects the best anchorages and tells you exactly where to drop anchor to avoid anchoring on posidonia or even castling. And it "whispers" it both day and night! 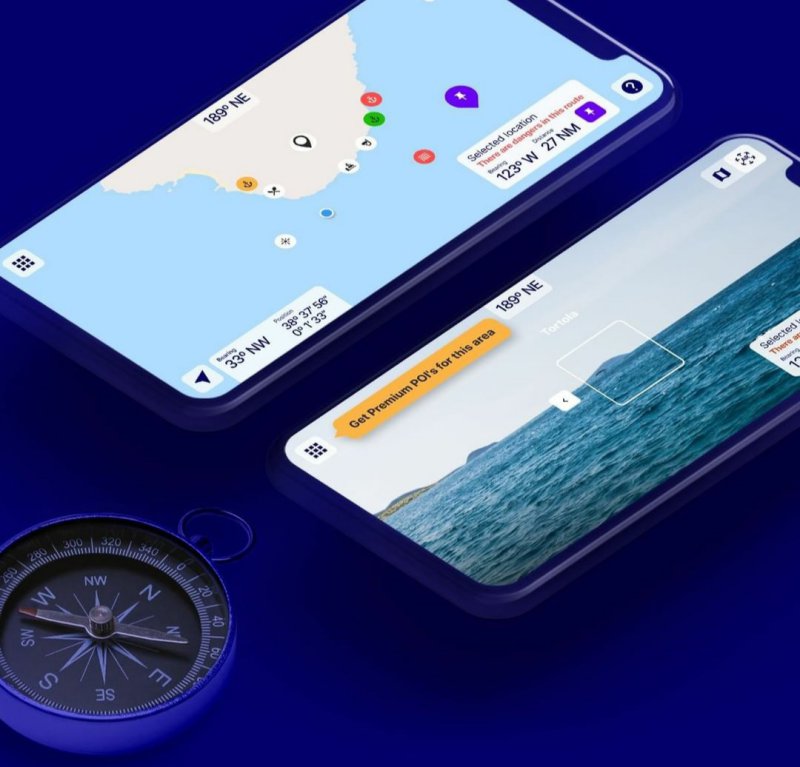 How many and which are the points of interest included?

In addition to including all the harbors, where to leave the dinghy and the mooring areas and tourist swallows passage, etc., Shoreview is the only application that shows you the exact position and distance to each gas station, etc. and that selects and rates the best anchorages, beaches, coves and mooring buoys.

It also shows you the best places for snorkeling, the most beautiful navigable caves, the best places to take pics, lighthouses, fish farms and the toponymy of the coast.

And the most important thing: it does not forget each and every one of the shallows and dangers at sea! It includes almost 15,000 points of interest only on the Spanish Mediterranean coast.

The perfect app for those who rent a boat.

Anyone with an 80-euro phone can enjoy the ShoreView app without having to invest tens of thousands of euros in onboard equipment.

But it is the users who rent boats who will enjoy it the most, simply because they will be able to familiarize themselves with its operation and plan the voyage from their homes, without the need to learn how to use the different devices that may be on each boat.

Because we all know that renting means triyng to make the most of your time and not waste it tinkering with the electronics.