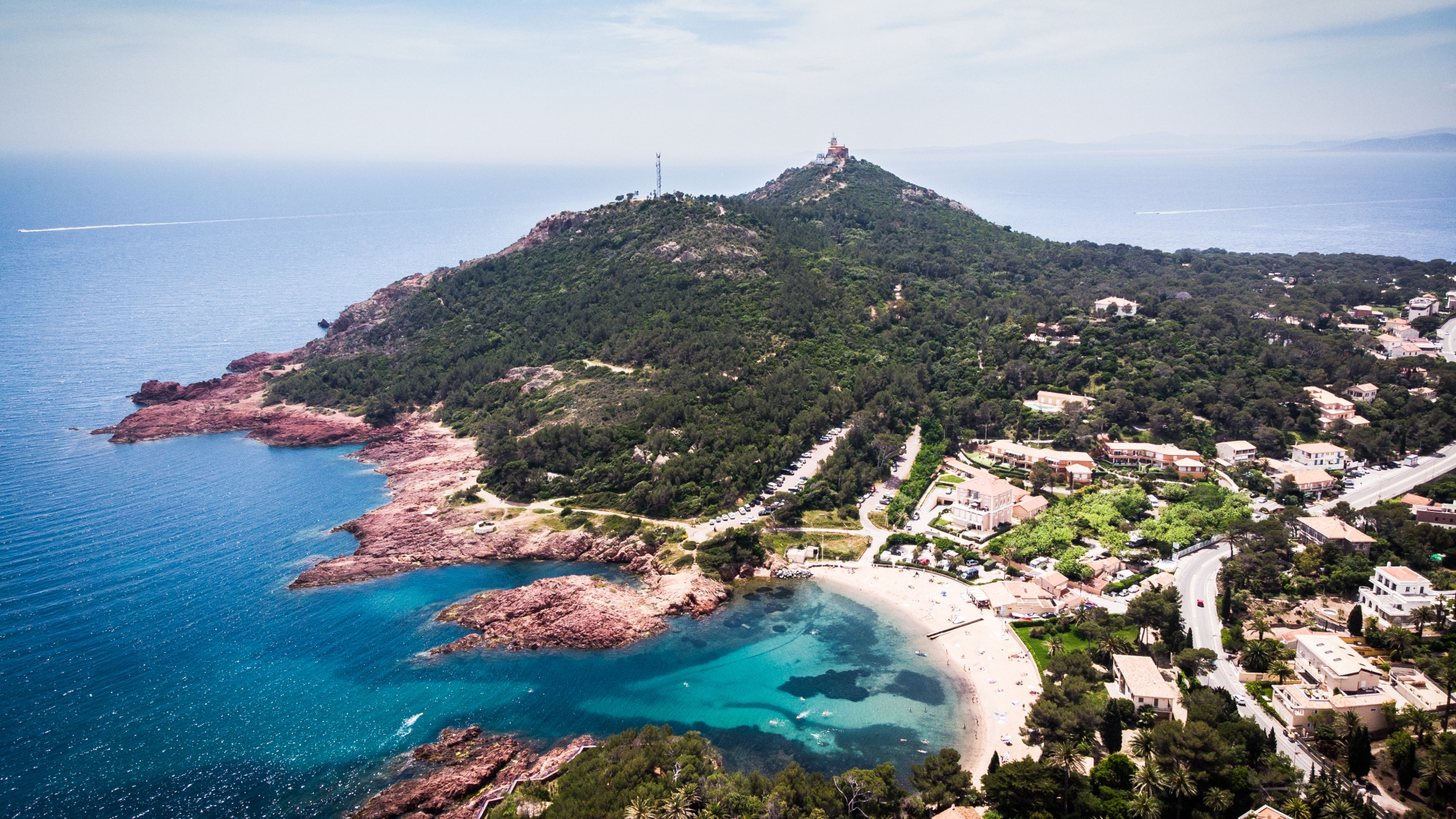 Small jewel islands to discover by renting a boat for the holidays.

Outside the flows of mass tourism, the small islands are often paradises unknown to most where a holiday on a boat is equivalent to taking a break of total relaxation.

From South to North let's go and discover some of them.

Alicudi is the wildest, least worldly and furthest of the Aeolian Islands, with just over 5 square kilometers of surface, like its sisters it has volcanic origin. It has a circular shape with steep and very rugged coasts, and is the emerged part of an extinct volcano 1500 meters deep. Its peak, Mount Filo dell'Arpa, exceeds 600 meters.

There are many legends that are told such as that of the flying females, the magare of Alicudi or of the men capable of cutting the sea trumpets.

Looking at this island from the sea it is not difficult to understand why it is a land of myths: an intact and wild landscape, with a particular charm where time seems to be suspended.

The tour of the island, impracticable on foot, is a unique experience to do by boat: the beaches of Alicudi, which the winter storms shape and modify continuously, are particularly exclusive given the harshness of the landscape.

Tavolara, on the north-western coast of Sardinia, in the immediate vicinity of Olbia in Gallura, is a mountain in the middle of the sea with a view that sweeps from Golfo Aranci to San Teodoro.

The island, just over five square kilometers in size, has a particular shape; the myth has it that it is the ship of the Phaeacians petrified by Poseidon for having brought Ulysses back to Ithaca. It is characterized by a small peninsula, Spalmatore di terra, which houses the small port, the bar and some restaurants but also some very beautiful small beaches reachable by boat.

Emerald green sea and beaches of golden sand tending to pink and pebbles, marine and island environments of high naturalistic value protected by the Protected Marine Area of Tavolara and Capo Coda Cavallo: 15,000 meters of clear waters, coves and inlets in one of the most evocative stretches of the Mediterranean. Perfect place to rent a sailboat or motorboat.

Among the attractions, in addition to the AMP, we remember the Tavolara Film Festival, born for the enhancement of Italian auteur cinema but above all to make known this wild and enchanted corner of the Bel Paese. Since 1991 One night in Italy, in the months of June and July, has brought actors, directors and many spectators to the island and over the years has contributed to making the island of Tavolara known internationally.

Ponza is the largest of the islands that form the archipelago of the Pontine Islands, in Lazio, with its 7.5 square km of extension it is almost all hilly and hides numerous beaches and inlets.

Chiaia di Luna beach is well known and popular, protected from the winds by a steep white limestone wall and accessible only by sea. In Greek times, a port once stood here and it is not unusual to find shards of various kinds and fragments of amphorae during a swim.

Frontone and Lucia Rosa beaches are easily reachable, while two other beautiful beaches, Cala Forte and Spiaggia delle Felci, are reachable only from the sea .

Another very interesting attraction are the Caves of Pilate, a system of caves dug at sea level from the Roman era, a set of tunnels connected by a central pool, perhaps for the breeding of moray eels or perhaps private bathrooms.

Isle of Albarella in Veneto, in the lagoon south of Venice, in the Po Delta Regional Park, perhaps it was created by the accumulation of debris carried by the Po towards its outlet to the sea.

A few square kilometers of Mediterranean scrub and white poplar (the Populus Alba, from which the island takes its name). A highly protected environment, in fact access to the island is regulated and it is necessary to obtain authorization to reach it.

A natural oasis tourist destination among the most sought after in the Adriatic Sea because despite being a lagoon area the waters are clear and the sand is golden, an environment protected by the unique characteristics of flora and fauna.

There are many sports and activities in general that can be practiced on the island, but getting to know it by sailing by boat is a fantastic experience: many opportunities for a beach holiday and more.

Whether you decide to hire a skipper or rent a sailboat or motor boat for a few days of complete relaxation, in the company of friends or family, getting to know these small islands from the sea is the best way to discover coves, beaches and inlets. unattainable and live a wonderful holiday on a boat.