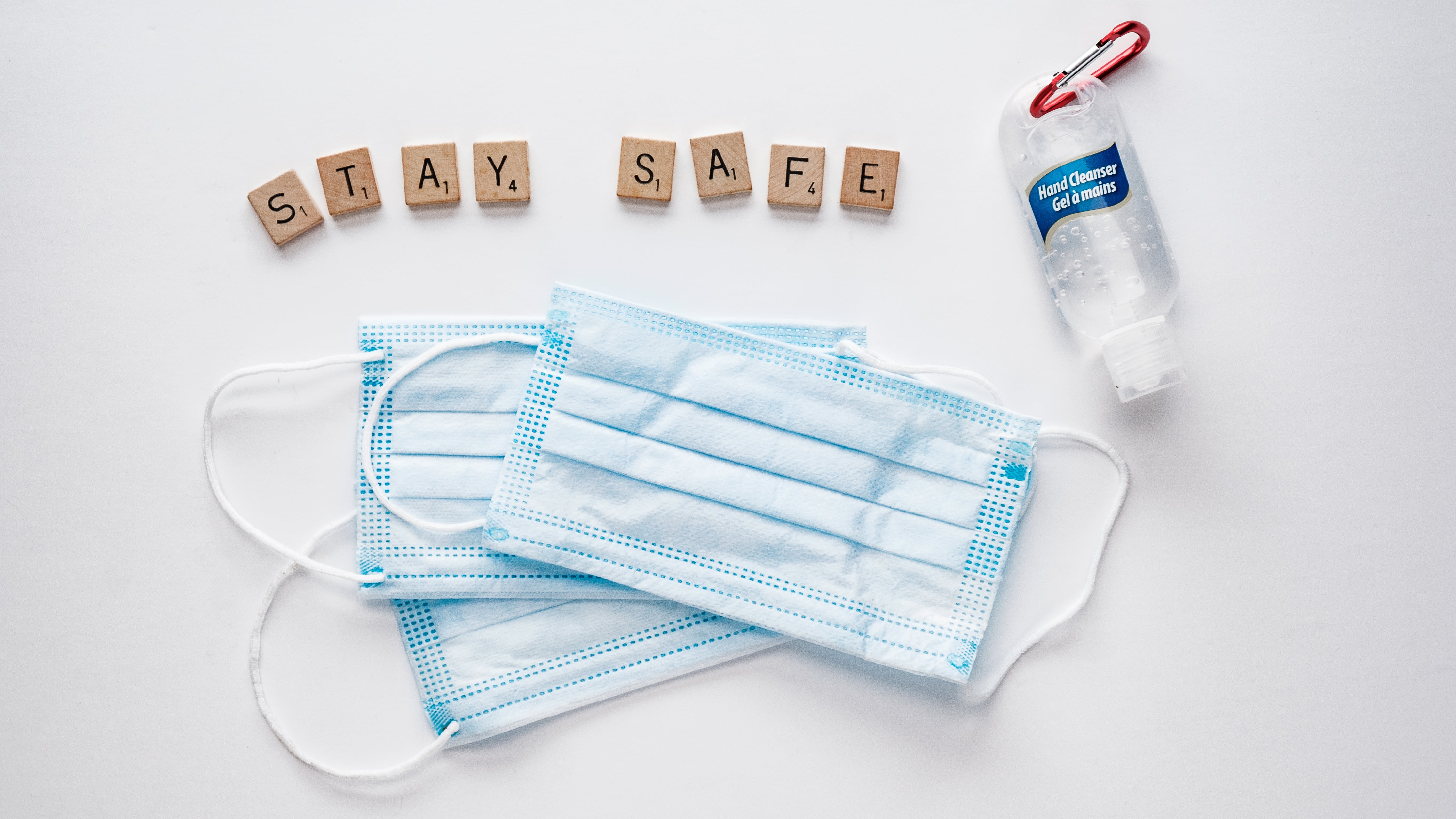 Italian and European vaccination passport, how they will work in the hope of a return to normal.

Experimenting solutions to allow citizens to be able to travel abroad and to favour the recovery of the economy.

Topics that were at the center of the G20 of Tourism, held in Rome on 4 May last

Prime Minister Mario Draghi, during the closing statements of the summit, announced the introduction, starting from the second half of June, of the European Green Pass which will allow travelers to move around Europe without having to undergo quarantine. At the same time, the Italian government has introduced a national green pass which will come into force in the next few days, starting from the second half of May and which anticipates the European one by a few weeks to encourage tourist bookings.

So, there will be two green passes, the national one (similarly to the other EU countries) and the European one.

The Green Pass or Green Digital Certificate based on a QR code (but it will also be paper) will have the digital signature of the issuing body to protect it from falsification, it will be free, written in English and in the language of the issuing country and will be valid throughout Europe and in Switzerland, Iceland, Norway and Liechtenstein.

- the vaccination against Covid-19 and the number of doses received;

- the healing from Covid-19 in the previous six months and the presence of the related antibodies;

- the negative result of a tampon within 48 hours;

Each Member State will have to establish the rules of entry into the territory and it will be a right of every European citizen.

Since May 10 it is being tested in ten states of the European Union, including Italy, it will be technically active from June 1 and its practical implementation will depend on negotiations between the European Parliament and the Council.

The purpose of the European certificate is to guarantee the fundamental right of all European citizens of free movement within the European Union and will avoid quarantine upon arrival in another country of the Union than their own, and an extension also to non-EU countries, such as Israel and the USA .

How to obtain the European Green pass: at the moment we only know that it will be available via app, email or in paper form.

What data does the European Green pass contain: each entity that can issue the green pass will have its own digital signature to counter the danger of falsification.

The European Commission will constitute a gateway through which the signatures of the certificates can be verified throughout the Union, this gateway will not concern the personal data of the certificate holder because they are not necessary for the purpose of verifying the digital signature and it will be the same commission to help Member States to develop the software needed to check QR codes.

It will contain only the necessary information, name, date of birth, date of issue and information on the vaccine, test or cure

All health data will remain in the member state that issued the certificate.

At the same time as the European one, Italy established a national Green Pass in April, some regions have also established a sort of regional green pass, both currently have no actual use because they are being examined by the Privacy Authority.

How to obtain the Italian Green pass: the health facilities will issue it after having ascertained the three conditions necessary to obtain the pass.

The Italian certificate will also allow you to move to orange and red regions for tourism purposes and will replace self-certification. It could also allow access to shows, events and fairs.

The danger that one tries to avoid is obviously that of having a multitude of national certificates and passes that cannot be verified and accepted by the other states of the Union, but also of the spread of false passes and with them the virus.

Certainly, a common strategy is needed to save the tourism economy severely affected by the pandemic and its consequences.

In fact, again at the conclusion of the G20 on Tourism, Prime Minister Draghi stated that "the Government intends to offer help to the tourism industry, which has had so much damage from this prolonged closure" and then continued "we must provide simple rules and clear to allow tourists to return in safe conditions "" around the second half of June the Green Pass will be fully operational within the EU "and" while we await the European certificate, the Italian Government has introduced the national green pass to allow to people to move around the country ".

Still Draghi "the economy after the pandemic will be different but I have no doubt that tourism will recover and will be stronger than before, even better".