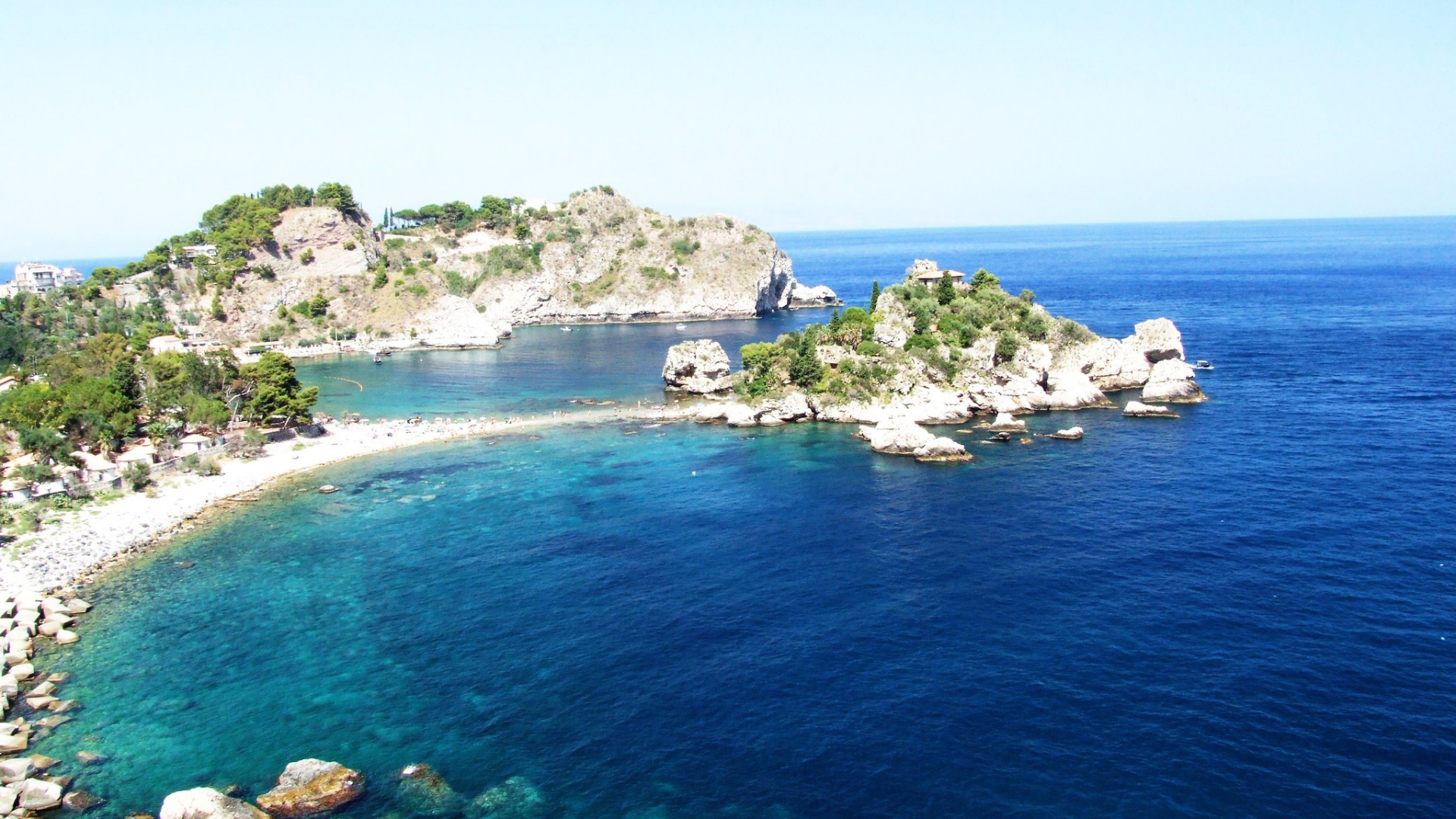 12 curiosities that not everyone knows but that make the Mediterranean Sea unique!

It represents only 0.82% of the seas and oceans, yet it is a paradise of biodiversity. Are we sure we know it?

A sea that is at the same time incredible for its variety of living species but fragile; the sea of ​​the three continents, of the three monotheistic religions, of the hundred cultures, of the pleasant climate and of extraordinary beauty. But at the same time almost closed, where human activities increasingly put the conservation of its biodiversity at risk: building speculation, excessive and illegal fishing, poaching, increased maritime traffic, are increasingly looming threats.

But let's see some of the peculiarities that make it so special:

There are many volcanoes directly connected to the Mediterranean Sea such as Etna, or Stromboli and Vulcano in the Aeolian Islands, Vesuvius, Pantelleria or Santorini in Greece. But there are many others on the bottom of our sea, some of which are dormant. In the Tyrrhenian Sea alone there are 13 of them, including Aeolus, Alcione, Sisyphus, Terrible, Palinuro and the two Lametines. The most famous is certainly the Marsili which is located off the Calabrian coast and is the largest submerged volcano in Europe, about 70 km long, 30 km wide and covering an area of ​​about 2100 sq km. A large giant volcano three kilometers deep.

2. A sea that is not really deep

One could think of the Mediterranean as a shallow sea, in reality its average depth is around 1500 meters, the maximum one reaches 5270 meters near the Greek coasts of the Peloponnese.

It is known that all seas are salty, but the Mediterranean Sea is particularly so because of its almost closed conformation. Its average salinity is between 36.2 and 39%, partly diluted by two important currents, softer and less dense, which enter from the Atlantic to the west and from the Black Sea to the east.

Even an almost closed and complex sea like the Mediterranean has a particular circulation of water, particularly influenced by winds, which offshore can generate surface currents that can reach 2-3 knots. Especially the Atlantic Mediterranean current plays a very important role in the exchange of water but at the same time allows the entry of oceanic marine species including large predators such as the killer whale and the white shark, which are however rare. There are also complex depth currents that are activated periodically especially at the end of winter.

The change of water in the Mediterranean is very slow: it has been calculated that the total change occurs every 80-90 years!

The depths of this sea are by no means as calm as the surface; the Italian Institute of Nuclear Physics has in fact discovered the presence of extensive marine eddies. Chains of sea eddies, with a diameter of about 10 km at a depth ranging from 2500 to 3000 meters, which rotate slowly, at about three centimeters per second.

An international sea not only because it bathes three continents (Europe, North Africa and Western Asia) but also because it is connected to the Atlantic Ocean by the Strait of Gibraltar, to the Black Sea by the Dardanelles and to the Red Sea by the Suez Canal. Along its coasts, 46,000 km, there are 450 million people who belong to as many as 20 different nationalities!

We are used to thinking of the Mediterranean Sea as a small basin compared to the immensity of the oceans. With an area of ​​about 2500 square kilometers and a width (ie a development along the parallels) of about 3700 km, it represents less than 1% of the total extension of the waters of the Earth's oceans. But its importance for the history of all humanity was fundamental. On its shores, civilizations, knowledge and knowledge have developed that still influence our lives today: the sea of ​​the three continents, of the three monotheistic religions, of the hundred cultures.

10. A complex genesis between the Eurasian plate and the African plate

The Mare Nostrum Basin had a very complex origin, we can say that it was generated by the interaction of the Eurasian Plate with the African plate that have approached with a rotational movement in the last 300 million years, deforming, slipping and overlapping each other, leaving space for the opening of new internal basins.

The discovery of coral reefs in the Mediterranean by researchers from the Department of Biology of the University of Bari caused astonishment. They have been identified off the Apulian coasts, between Bari and Otranto, at about 40-55 meters deep and according to the first surveys they would have a length of about 135 km and it is their depth that makes them different from tropical reefs. Although they are the first to have been discovered in the Mediterranean, it is not excluded that they are the only ones.

12. A sea that resists despite everything

Among floating plastic islands, such as that between Corsica and Capraia, dozens of alien species, poisonous red tides that enter from the Aegean, mucilage in the Adriatic, Mediterranean seals and turtles one step away from extinction, carcasses of beached cetaceans found every year on the coasts that go from Greece to Tunisia, stretches of coast now totally devoid of life, sunken ships with their loads of dangerous materials and the water temperature constantly increasing, the Mediterranean Sea certainly does not enjoy excellent health. The situation is truly worrying and it should be everyone's commitment to take care of it and preserve it.

A topic that deserves further study and that we will try to address in the next articles.

Let's go back to an article by Armando Gariboldi from 2020 https://rivistanatura.com/curiosita-sul-mar-mediterraneo/